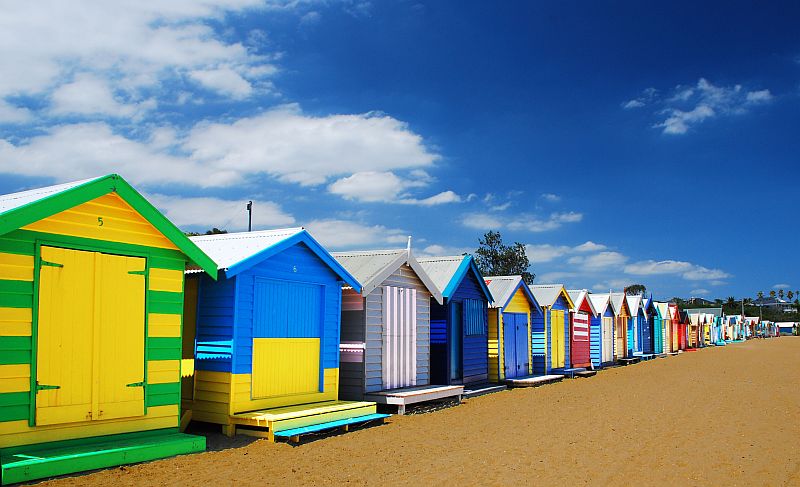 The Standard at Brighton

Designed by an award winning developer synonymous for delivering iconic residential developments in some of Melbourne and Queensland’s most desirable suburbs.

A position in the heart of Bay Street and all its amenities, plus exclusive access to your own bathing box on Brighton’s foreshore.

Live in a coveted address with restrained elegance.

The Standard Brighton is nestled among a myriad of contemporary restaurants, stylish cafes, delis and grocers. North Brighton train station is approximately 400 meters from The Standard Brighton, offering quick and convenient access to Melbourne’s city centre and only 850m from Brighton beach with less than 250m from Firbank Grammar and 200m from the Hotel Brighton – on Bay Street.

Brighton’s Golden Mile real estate precinct has a far-reaching reputation, as do its prize-winning Firbank Grammar School for girls, and Brighton Grammar School for boys both offer for Prep to Year 12 and are held in high esteem, attracting students from around the globe.

Residents at the Standard have exclusive access to the beach box, number 47 at Brighton’s famous golden beach. Only 5 minutes from home, arrive at the beach and immediately switch into holiday mode admiring the colourful strip of beach boxes. An iconic   Beach Box in Brighton’s golden beach now sell for around $260,000 representing a lifestyle necessity.

Home on the bay

The golden mile in one of Melbourne’s golden suburbs: an idyllic locale inhabited by magnificent homes and towering trees, just moments from the water’s edge. In this peaceful pocket of Brighton, retreat to the privacy of your apartment or experience the buzz of the nearby cafés, shops, and marina. At home, experience the rejuvenating powers of rooms alive with natural light and air.

Entertain friends and family in expansive living and dining areas designed to awaken and indulge your creative impulses. Soak up the sun in the tranquil surrounds of Jack Merlo’s lush gardens. Enjoy a lifestyle to cherish.

Laser cut metal fins and light grey glass create a sense of seclusion, oscillating between living areas and forming a canopy over The Standard’s private courtyard.

This articulated screening provides shade for the garden oasis, where lush shrubbery and tall trees allow only fragments of the sun through, casting pockets of light and shadow to mimic the forest floor.

At once cohesive and diverse, the architecture of Brighton is a reflection of its inhabitants. Whether one appreciates its well preserved Victorian heritage or its more daring contemporary offerings, both seemingly contradictory influences nonetheless converge into a language of strongly articulated and fine grain architecture and a celebration of vertical and horizontal rhythmic gestures.

Brighton is a safe, prestigious bayside suburb with very beautiful homes, landscaped streets and lively shopping areas, all with a
welcoming community atmosphere. The Standard has situated 400m from North Brighton station and 12km from Melbourne CBD the Standard offers bayside living in one of Melbourne’s most prestigious suburbs.

These trends, when considered alongside the age demographics, suggest that this area attracts middle aged professional couples with relatively high incomes.

In summary, Brighton and the surrounding catchment area benefits from a high proportion of high-income earners. Brighton has been home to many celebrities and sports stars. Some include Eric Bana – Actor, Ricky Pointing – Cricket Sporting Star, Harry Kewell – Soccer Star. 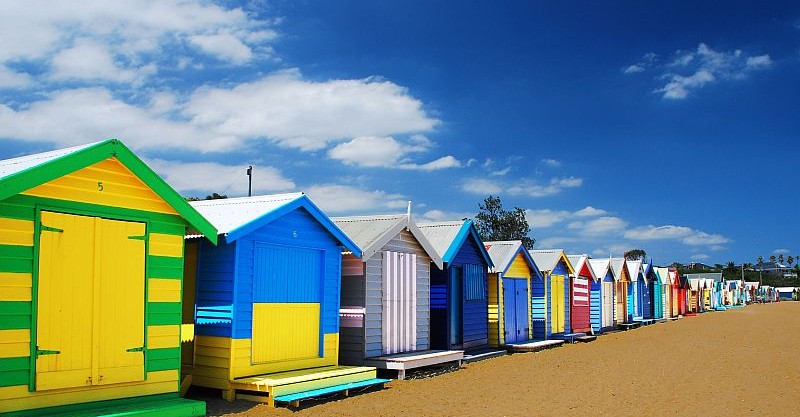 V by Crown Location Parramatta has always been a city… 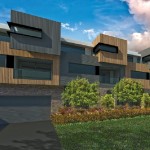 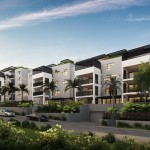